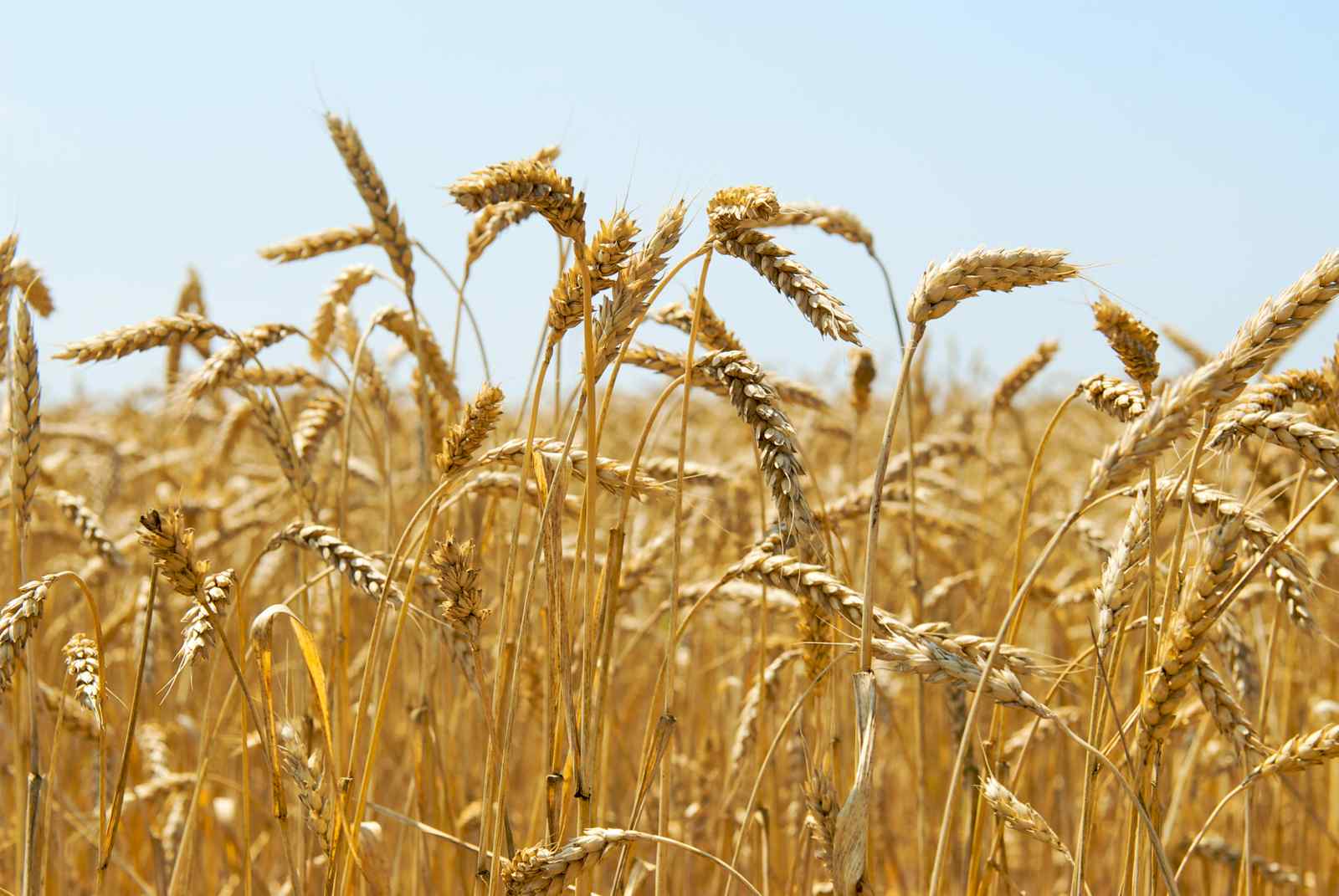 The U.S. The Department of Agriculture’s National Institute of Food and Agriculture has awarded a grant to the University of California, Davis to develop a new wheat variety to adapt to climate change and new weather patterns. The five-year, $15 million grant will also be used to train new plant breeders and researchers. Additionally, includes funding to create a consortium of wheat breeders and researchers from 22 institutions in 20 states. Mexico and the United Kingdom will also have participating researchers in the consortium.

According to a NIFA announcement, coordinated wheat breeding efforts are needed to meet the need for the transferring of traits from both private and public institutions. The consortium will bring data together collectively while reducing research redundancies.

Furthermore, the research includes using drones to scan fields of the new wheat varieties to research water needs, nitrogen levels, and plant growth.The goal is to genotype wheat that can quickly adapt to environmental changes. Genotyping will be done at Texas Tech University.