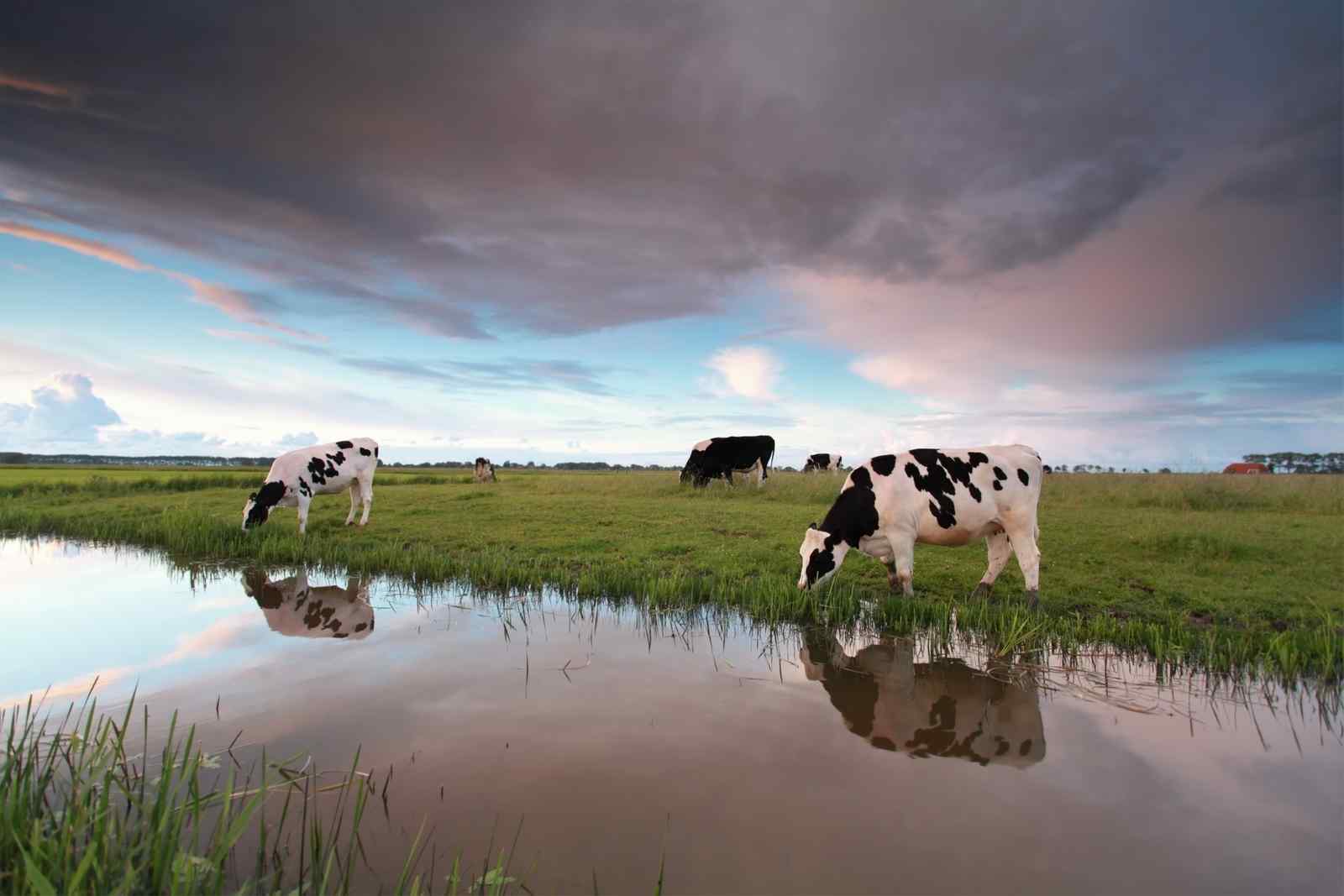 After much jockeying by agriculture and environmental groups and the federal government, the U.S. Supreme Court will consider a key case that could limit the reach of the Clean Water Act.

According to Bloomberg, Supreme Court justices said they will consider an appeal from Chantell and Michael Sackett, an Idaho couple who, for 15 years, have battled to build a house on land that the federal government say is protected wetlands. The Sacketts won a 2012 Supreme Court ruling that allowed their lawsuit against the government to go forward.

It is likely that the justices will hear the case in the term that begins in October, Bloomberg reported.

The Clean Water Act has been problematic for many farmers and ranchers because it provides discretion for the EPA and the U.S. Department of the Army to define “waters of the United States” in regulations. The oft-vague interpretation for what lands should be protected has left the rules widely open to interpretation and has caused headaches for those in agriculture with any bodies of water on their property.

To the delight of the agriculture community, the Trump administration narrowed the scope of Clean Water Act jurisdiction with the Navigable Waters Protection Rule, but last August, Judge Rosemary Marquez of the U.S. District Court for the District of Arizona, threw out the NWPR, which replaced the Obama administration’s 2015 Clean Water Rule.

What ensued was a renewed battle to protect the turf of farmers and ranchers. That fight remained near the top of the American Farm Bureau Federation’s 2022 legislative priorities list, which was crafted at the group’s national convention in Atlanta earlier this month. On Monday, Farm Bureau President Zippy Duvall applauded the Supreme Court’s decision to hear the Sackett case.

“AFBF is pleased that the Supreme Court has agreed to take up the important issue of what constitutes ‘Waters of the U.S.’ under the Clean Water Act. Farmers and ranchers share the goal of protecting the resources they’re entrusted with, but they shouldn’t need a team of lawyers to farm their land. We hope this case will bring more clarity to water regulations,” Duvall said in a news release.

“In light of today’s decision, we call on EPA to push pause on its plan to write a new WOTUS rule until it has more guidance on which waters fall under federal jurisdiction,” Duvall continued . “For the past 10 years, Farm Bureau has led the charge on elevating the issue of government overreach in water regulations. The goal is simple, clean water and clear rules.”

While the Clean Water Act challenge plays out in court, the Environmental Protection Agency’s Farm, Ranch, and Rural Communities Advisory Committee has worked to provide some clarity to WOTUS, as Rural Strong Media reported on Jan. 14.