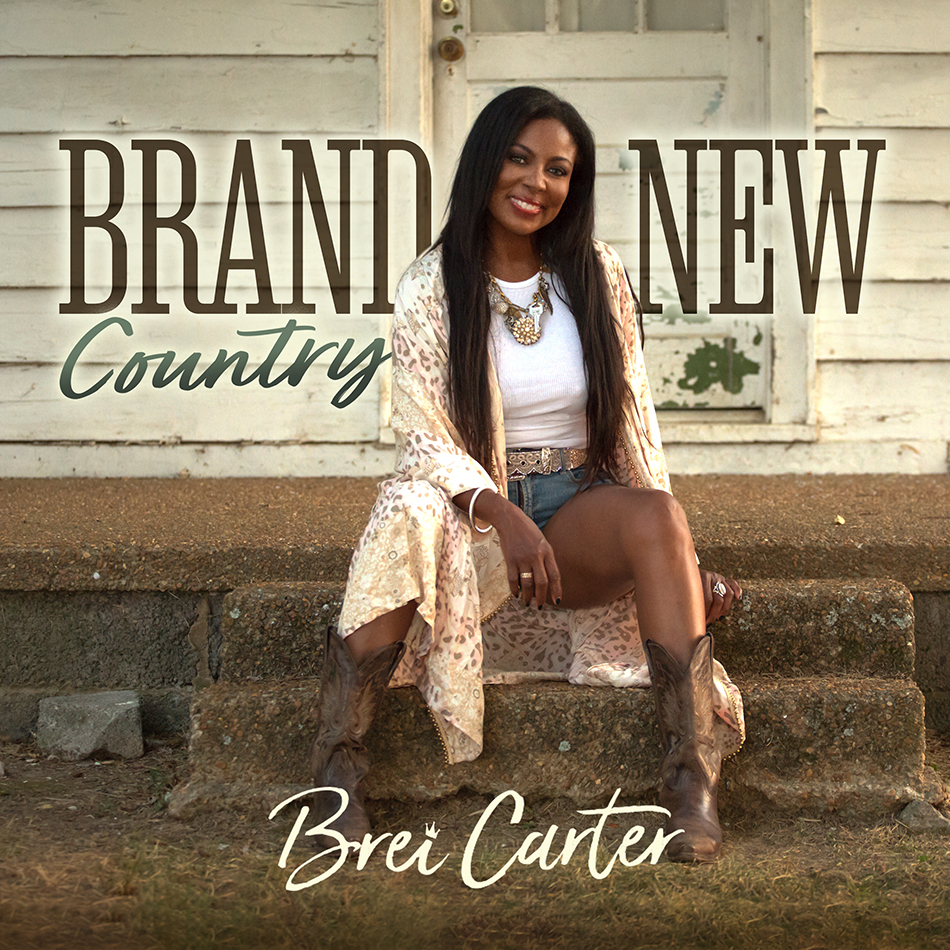 LevelUp Image Builders has helped Carter with the recent launch of her debut album, Brand New Country, and will support her for her special appearance on Saturday, Oct. 8, at 12pm CT, where she’ll help kick-off the Grand Ole Opry’s 97th Birthday Bash on the Opry Plaza.

“I am excited to be working with Brent and LevelUp as we build on the release of the new album,” Carter said. “I love his passion for country music, his creativity and his responsiveness. He has been a great addition to the team and I’m looking forward to seeing what we can accomplish as we continue to build a fan base.”

Emerging crossover country and southern pop recording artist Brei Carter is proof that sometimes faith, patience and time pays off. Growing up in Monroe, Louisiana with a solid, southern upbringing, Brei’s family raised her on several authentic southern staples: the Bible, Lone Star Missionary Baptist Church’s choir, Charley Pride, Loretta Lynn, Aretha Franklin, and no shortage of familial love and devotion. However, before she became the dynamic and vivacious country singer she is today, Brei was busy earning a Bachelors in Business from University of Louisiana in Monroe, a Masters in International Relations from Webster University, and a Doctorate in Theology from New Foundation Theological Seminary. She is also a proud Veteran of the U.S. Army, where she served as an enlisted soldier and as an officer. Having moved to Nashville soon thereafter, Brei has quickly established herself in the songwriters community as a smooth and sometimes edgy songstress who melds country, soul and southern pop into one fused style. Her first single at country radio “Gave Him A Girl” was immediately recognized as “cute and catchy” by country music journalist and historian Robert K. Oermann in his weekly DISClaimer review column for Music Row Magazine, where it eventually charted up to #71. With a growing catalog of new music, including her debut album ‘Brand New Country,’ slated for a September 16 release, this young singer-songwriter is a welcome addition to the emerging new styles of the country music community.