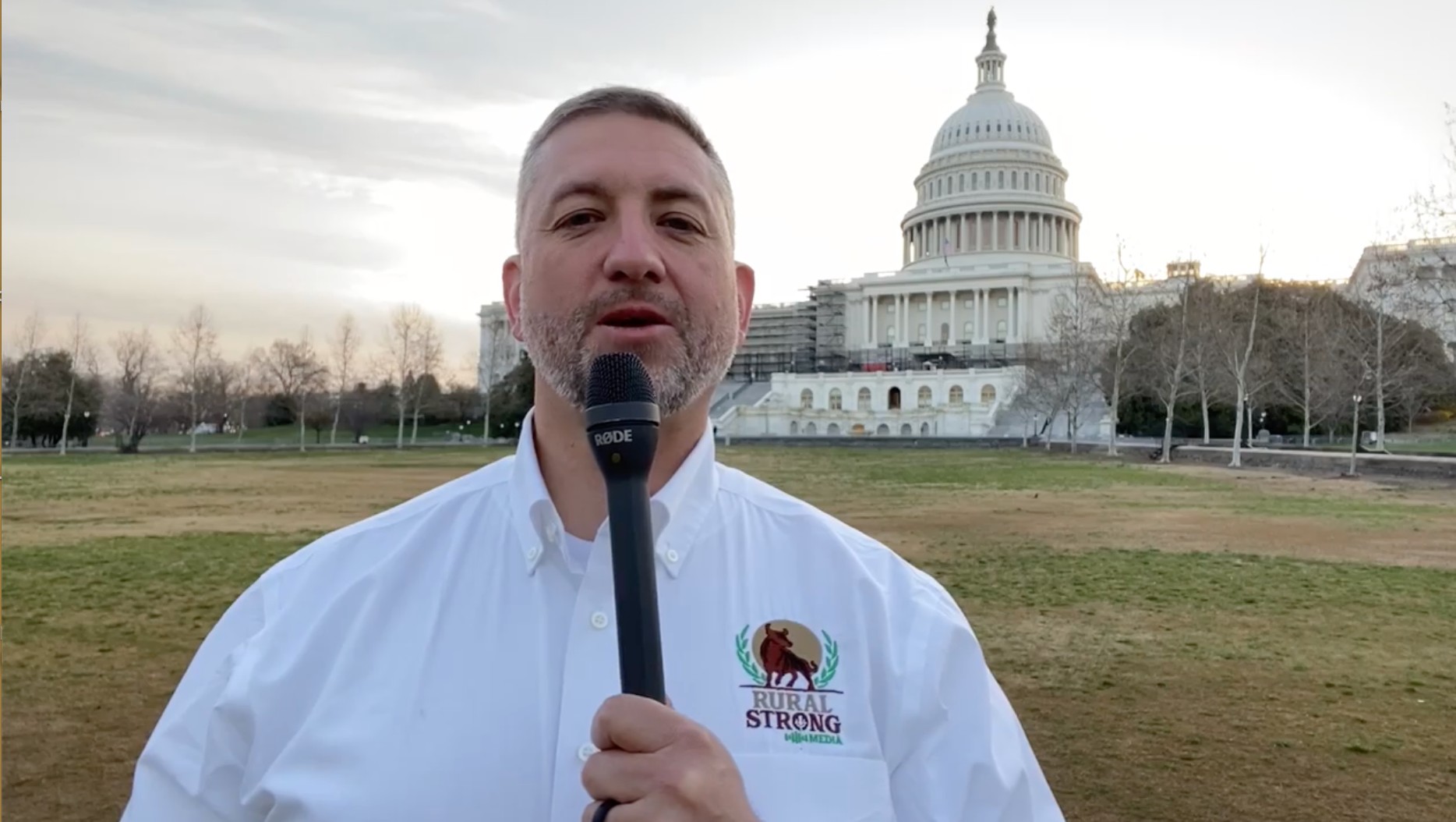 Billed as the Definitive Voice of Rural America, Rural Strong Media was founded in November 2021. It is focused on the creation of media projects that represent the agriculture and country music industries.

“I am extremely thankful to Sotera LLC and owner Trey Curtis for the opportunity to launch Rural Strong Media under the Sotera umbrella,” Adams said. “I wish Trey and his team the best of luck and look forward to watching his companies continue their impressive growth.”

A member of the National Association of Farm Broadcasting, Rural Strong Media also has formed a content development and marketing partnership with Milwaukee, Wisconsin-based Dreamlux Media, which currently is developing agriculture-focused content for the Discovery Channel, RFD-TV and Sinclair Broadcast Group.

“The mission is to provide programming relevant to agriculture industry stakeholders, and at the same time tell the story of agriculture to people outside of the industry,” Adams added. “With midterm elections, a presidential election cycle, a new farm bill, and increasing cost, weather and trade pressures all poised to have an impact on American agriculture, there couldn’t be a more important time to have a seat at the table. It’s a responsibility we take seriously and we hope we can be a source for agriculture industry stakeholders and consumers alike when they are making important decisions and judgments about the state of the industry and the hard-working men and women that keep it going. This company was created with them in mind.”

Another important focus of Rural Strong Media is the promotion of traditional country music, a form of entertainment dear to many in rural America and one that has its roots in the agricultural lifestyle. Additional partnerships that further that mission are expected to be announced in the coming weeks.

“As I say on my show each week, we’re taking true country music back to the country,” Adams said. “I’ve often heard it said that true country music is dead. If I’ve proven one thing with my shows over the past few years, it’s that true country music is alive and well, and there are some incredible artists out there producing it. We have created a conduit to take that music back to rural America and share it with listeners who might not be hearing these artists on their local radio stations. I hope listeners will join me on ‘Tractors and Troubadours,’ on Rural Strong Radio, on our social media channels and on our website, as we give those artists a voice.”

With the sale, the Rural Strong Media headquarters has been relocated from Cape Girardeau to Charlestown, Indiana, a suburb of Louisville, Kentucky, where Adams has been involved in media for nearly three decades. Additional work will be done in Nashville, Tennessee, and Milwaukee, Wisconsin.