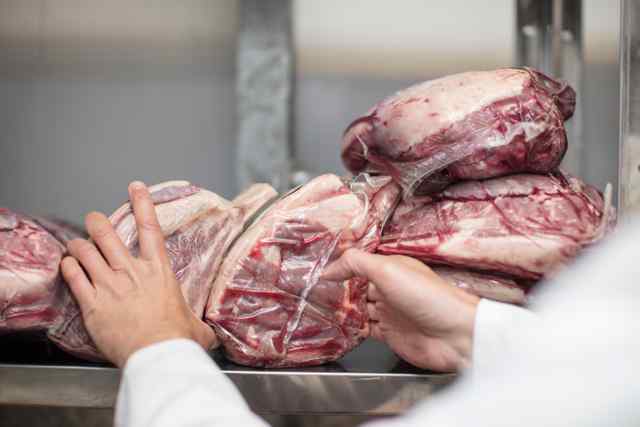 The American Farm Bureau Federation Thursday sent a letter to Attorney General Merrick Garland, asking the U.S. Department of Justice to provide an update on its investigation into the meatpacking industry.

The Department of Justice opened an investigation after excessive volatility in the live and fed beef cattle markets caused by the COVID-19 pandemic in 2020.

Farm Bureau requested a written update on the volatility in the live and fed cattle markets within 90 days, according to a news release. Continued price discovery and changes to the cattle industry are high atop Farm Bureau’s 2022 legislative priorities, which were set at the organization’s annual meeting last month in Atlanta.

“With over 80% of the fed cattle market controlled by only four major packing companies, we are concerned about the control these firms have,” Farm Bureau President Zippy Duvall wrote in his letter to Garland. “We look forward to hearing from the Department of Justice regarding their investigation, so we can update Farm Bureau members and assure them that adequate government oversight is being conducted in the nation’s cattle markets, and that the markets remain fair for businesses, farmers and all American families.”

The letter to Garland comes as the National Cattlemen’s Beef Association convenes in Houston, Texas, this week for its annual convention and trade show. A level playing field for all stakeholders in the cattle industry, as well as environmental sustainability, have been key topics of discussion.

At the meeting, U.S. Agriculture Secretary Tom Vilsack told NCBA members that he was committed to addressing challenges that producers are facing regarding the supply chain, processing capacity and drought.

“We appreciate the working relationship that our team has with both Secretary Vilsack and Under Secretary (Robert) Bonnie,” NCBA Vice President of Government Affairs Ethan Lane said in a separate news release. “NCBA continues to build relationships with leaders at USDA to ensure that the U.S. cattle industry is top of mind in policy decisions made in D.C., and the industry’s contributions to the administration’s conservation priorities are recognized.”