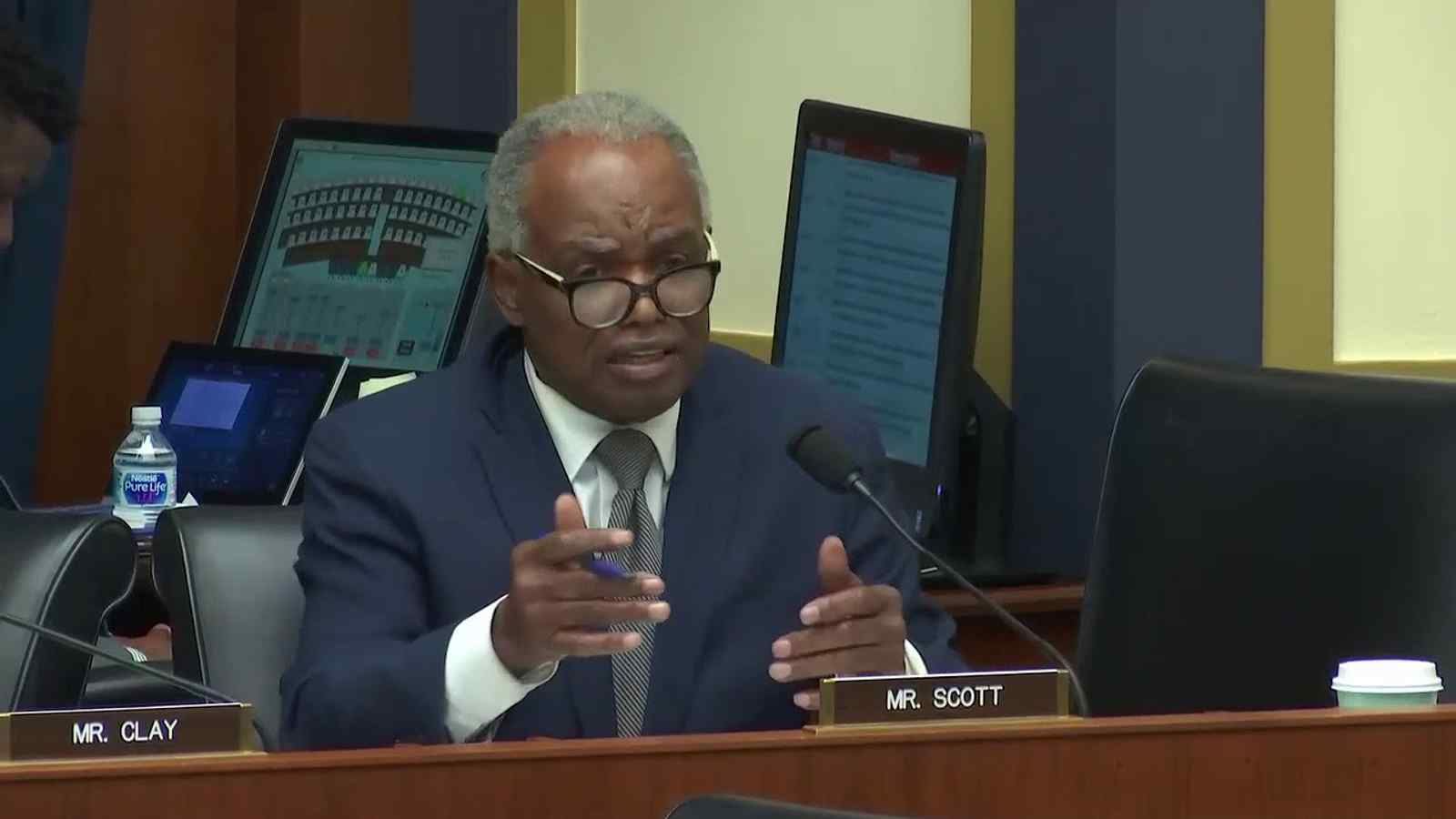 On Wednesday, the House Agriculture Committee wrapped up hearing during which U.S. House of Representatives Agriculture Committee Chairman David Scott led the questioning of the “big four” beef packers. Chairman Scott directly asked the CEOs of Cargill, JBS, National Beef Packing, and Tyson Foods if they worked together to set prices in 2014-15. The direct answer from each of the four was “no.” They attributed high beef prices to pandemic-related supply and demand.

With $15 billion in profits in 2021 alone, Chairman Scott countered their answer and said that the massive profit margins occurred before the pandemic.

“Let me tell you that this can’t possibly happen in a competitive market. I’ve studied antitrust behavior at the Wharton School of Finance at the University of Pennsylvania.”

Cody Young, a cow/calf producer from Missouri, testified and said that packers are the reason for controlled-pricing.

“The American farmers and ranchers are tired…tired of being taken advantage and losing money year after year, while watching the big four post record profits every single quarter. The packers have manipulated the system with their alternative marketing agreements or arrangements, with the huge corporate-owned feed yards, that control 87 percent of the fed beef in this country.”

Young charged Washington has failed to enforce the Packers and Stockyards Act written 100 years ago, to combat the same problem occurring again today.

President of the National Cattlemen’s Beef Association, said cattle markets are the “most complex markets on Earth” but that their dynamics have been consistent.

“I implore you to listen to what producers are telling you,” he said. “The hearing focuses on meatpackers; we share the committee’s concern about the consolidation, but we would have preferred to discuss a host of more pressing challenges with you today. Make no mistake, curbing rapid inflation and skyrocketing input costs, addressing urgent labor shortages and increasing market transparencies are the true immediate needs of producers.”

On the other hand, he said, the industry is frustrated the Department of Justice has provided no updates on an ongoing investigation into the packer industry.