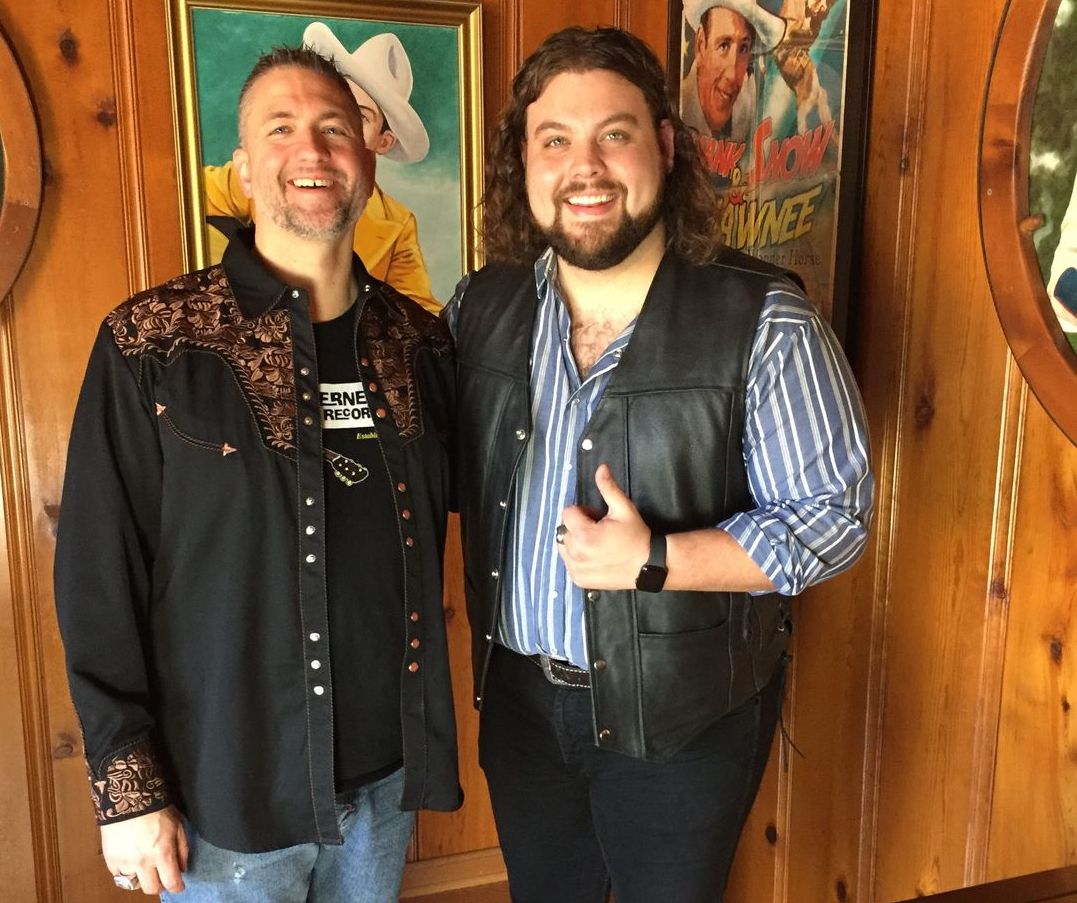 Country music singer/songwriter and Rural Strong Radio-featured artist Dillon Carmichael will play a private concert at a farm or ranch for the winner of a new promotion with Firestone Ag.

American farmers and ranchers can enter the 2022 Rock the Crop concert sweepstakes from now until July 25 for a chance to win a private concert with Carmichael, tickets to an upcoming show and a signed vinyl record.

“I’m thrilled to continue this partnership with Firestone and to have such a unique opportunity to personally celebrate America’s farmers,” Carmichael said in a news release. “My latest album is all about small-town USA, which is common for country music and a testament to my upbringing and our many fans.”

Contest rules and on online entry form can be found at https://woobox.com/nkw3k2.

“The past couple years have been especially challenging for agriculture workers, so we’re really excited to have Dillon Carmichael back on board to join us in thanking one lucky farmer or rancher with a private concert,” Firestone Marketing Manager Matt Frank said in a news release.

Carmichael, who is touring in support of his “Son of A” album, is currently out on the road with Brooks and Dunn. The nephew of country music superstars John Michael Montgomery and Eddie Montgomery, Carmichael is carving his own niche in the business becoming a regular at the Grand Ole Opry and collaborating with artists such as Jon Pardi and Dierks Bentley.

“Carmichael’s roots lie in music and agriculture,” Frank added. “Having come from a small Kentucky farming community, Dillon understands the critical role agriculture plays in supporting local livelihoods, and he brings a sincere passion for farming to country music. We’re grateful to have a local partner who shares our values and dedication to farming hard—and he’s truly such a great guy to work with.”

The event, branded as “Rock the Crop,” was launched in 2021, and something Carmichael jumped at the chance to be a part of.

“I’m thrilled to continue this partnership with Firestone and to have such a unique opportunity to personally celebrate America’s farmers,” Carmichael added. “My latest album is all about small-town USA, which is common for country music and a testament to my upbringing and our many fans.”

The initial contest was won by Indiana farmer Carey Garwood, and the response was so good that Firestone Ag and Carmichael decided to do it again.

“You don’t see a lot of contests for farmers, so I was appreciative to see this one come up and excited that it was Dillon Carmichael who came to play at our farm,” Garwood said in the release. “We love that Firestone wants to recognize farmers in this way.”

Listen to Dillon Carmichael and other traditional country artists 24/7 on Rural Strong Radio.