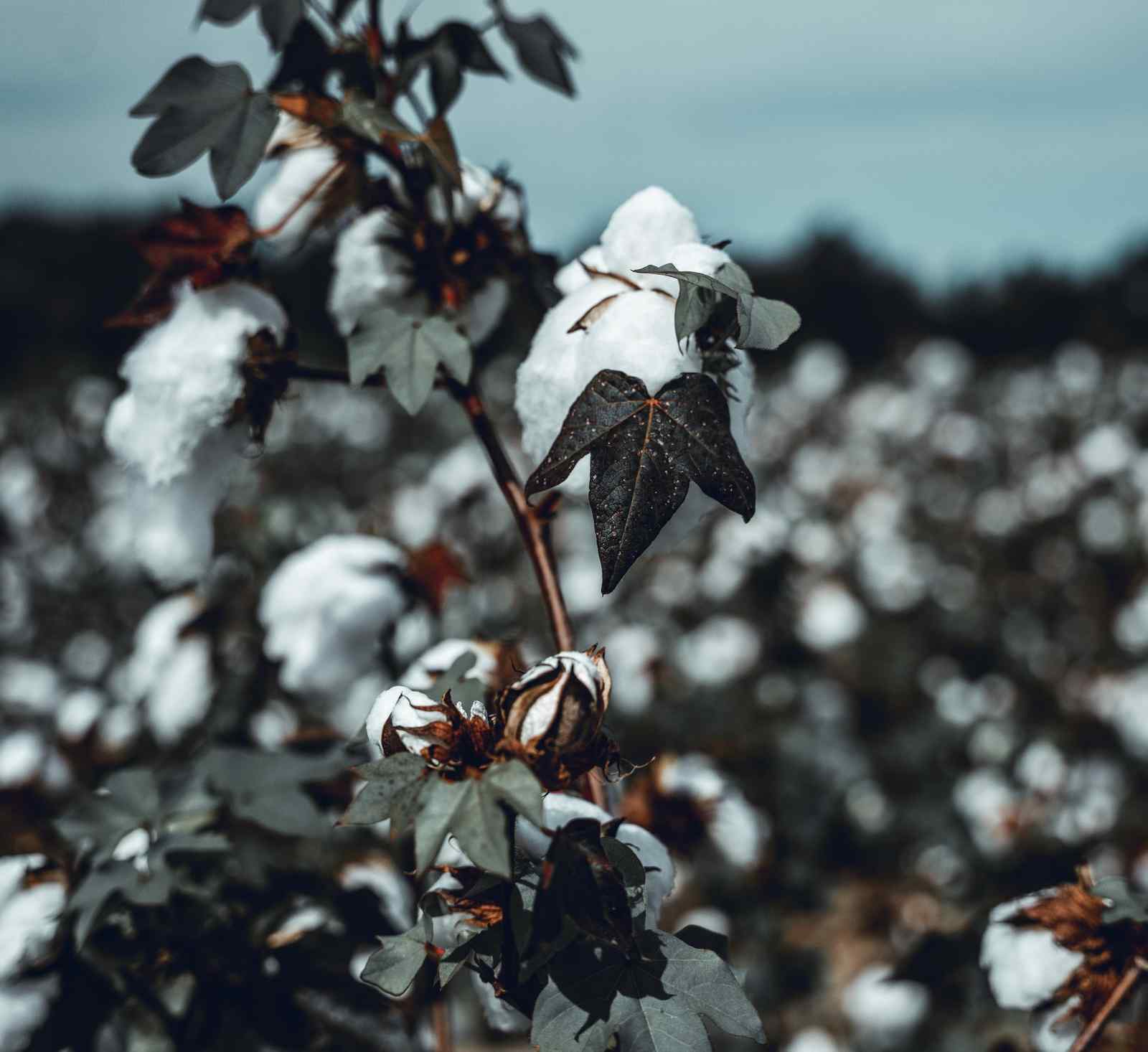 Using cover crops for growing cotton usually goes like this: After harvest, cotton fields are planted with a cover crop like rye. Before cotton is planted the next season, the cover crop is killed and rolled flat on top of the soil, and cotton seeds are planted using either a no-till or strip-till system. The resulting “mulch” provided by the cover crop residue provides insect habitat, moisture retention and some weed suppression.

Both traditional and organic producers are increasing their use of cover crops for a variety of reasons — to control erosion, choke out weeds, improve soil health and enhance water availability. Now research by University of Georgia scientists is examining which cover crops may also provide important habitat for predatory insects that could help control disease- and damage-causing pests in cotton.

Cover crops are usually planted after a primary crop has been harvested to provide benefits over the winter. In the UGA College of Agricultural and Environmental Sciences study, cover crops were left in place during the growing season when cotton was planted in test fields to compare predator insect populations to those in traditionally tilled fields.

In 2017 and 2018, UGA entomologist Jason Schmidt and his research team found that — compared to cotton not grown with cover crops — crimson clover and rye cover crops planted in cotton fields increased the presence of beneficial predator insects during the early part of the growing season. The full results of the study were recently published in the journal Ecosphere. More details on yield and production value were published in a companion paper in the journal Biological Control.

While cotton crops without cover crops still attracted some predatory insects, the use of cover crops resulted in a seven- to ten-fold increase in the number and diversity of ground-dwelling predatory insect populations in the early season compared to cotton grown without a cover crop, particularly when a rye cover crop was used.

This increase in ground-dwelling predators in rye and crimson clover treatments continued into the mid-season. As the season progressed and cotton vegetation grew, the late-season predatory insect communities became similar in plots both with and without cover crops. While counts of predators provide a measure of changes in populations and communities, we don’t really know what these predators are doing there or whether the predators are providing services, like pest control, to cotton producers, Schmidt said.

Biodiversity and the cotton food web

Schmidt’s team used molecular gut content analysis (MGCA) to determine what pests and other prey predators were feeding on to determine roles in the cotton food web, as shown in the published study. Schmidt used a combination of PCR (polymerase chain reaction) and sequencing technologies such as Illumina MiSeq to screen for prey DNA remains in the guts of predators.

They found that, while the biodiversity of the cotton ecosystem increased with the use of cover crops — particularly Lycosidae, Linyphiidae, and Gnaphosidae spiders, as well as Staphylinidae beetles — compared to cotton grown without a cover crop, the predatory insects ate a variety of non-pest prey.

Small arthropods called Collembola and flies made up a considerable amount of their diet and likely helped sustain their populations. MGCA also showed that predators fed on pests like aphids and spider mites, which aren’t usually a problem in cotton, but can be, which provided support for efforts to conserve and boost populations of these predators to control some pests that don’t cause significant economic damage, Schmidt said. Other key pests such as stink bugs, thrips and whiteflies were rarely found in their guts.

“We were interested in whether the habitat formed by the leftover plant material from these cover crops was going to improve the beneficial insect populations in these fields and what those additional predator insects are doing while they’re in there,” Schmidt said. “This was an assessment or estimate of the types of interactions going on in those different scenarios of either using a cover crop or not, or using one type of cover crop over another, and whether that had any influence over altering food webs with habitat.”

The study primarily focused on how cover crops influenced the predator insect communities. It also explored whether those altered communities deliver different pest control services measured by changes in the interaction between species. To boil it down, who’s eating what?

“We wanted to see what kinds of predators were out there and what they were feeding on,” Schmidt said. “There’s a motion of change going on where growers are thinking more about using natural systems instead of just using pesticides. Producers must use all tools available to make a profit, so if they can promote beneficial insects in the system to aid in pest control,  fewer inputs are needed and that should lead to reduced costs of production. ”

As the residue from cover crops deteriorates over the growing season, insect populations in the fields change and the early season benefits of cover cropping do not appear to last through harvest.

“There are early-season benefits of cover crops when cotton plants are small. The cover crop residue forms a complex habitat matrix with cotton seedlings popping out of it and there are insect predators in there that can defend those young plants from pests,” Schmidt said. “It’s interesting that the habitat doesn’t maintain these communities throughout the season. It is the first part of the season when you have habitat differences between the different cover crops because there is more cover crop present than cotton seedlings. Later in the season, you see similar communities. So, even though there’s a little bit of habitat on the ground from those cover crops, it doesn’t seem to matter in terms of the overall community in the system when cotton plants become the primary habitat available.”

The research could lead to a decrease in the use of agricultural pesticides to control pest insects and to preserve beneficial insects.

Overusing pesticides in cotton can cause aphid populations to increase, but the major nuisance pests of cotton are thrips, stink bugs and whiteflies, Schmidt added. While researchers did not find that the predatory insects ate large numbers of thrips and stink bugs, more research is needed to learn whether the more robust predator communities supported by cover cropping could provide whitefly control, as whiteflies were not observed in the test fields during the study.

“We are seeking to understand species interactions in production and natural systems. In most ecological systems we see patterns and we have no idea whether the species interactions are driving that pattern or what species are interacting and what species roles are in these systems,” Schmidt said. “That’s our ultimate goal, understanding the functioning of diversity and the beneficial roles species play in production systems and best harvest these services for production systems, like cotton.”

Schmidt is planning continued research incorporating recent developments in mixes of cover crops to increase ecological diversity and potentially reduce the use of agricultural pesticides.

This work was supported, in part, by a U.S. Department of Agriculture (USDA) National Institute of Food and Agriculture (NIFA) multistate Hatch Project, the Georgia Cotton Commission and Cotton Incorporated.