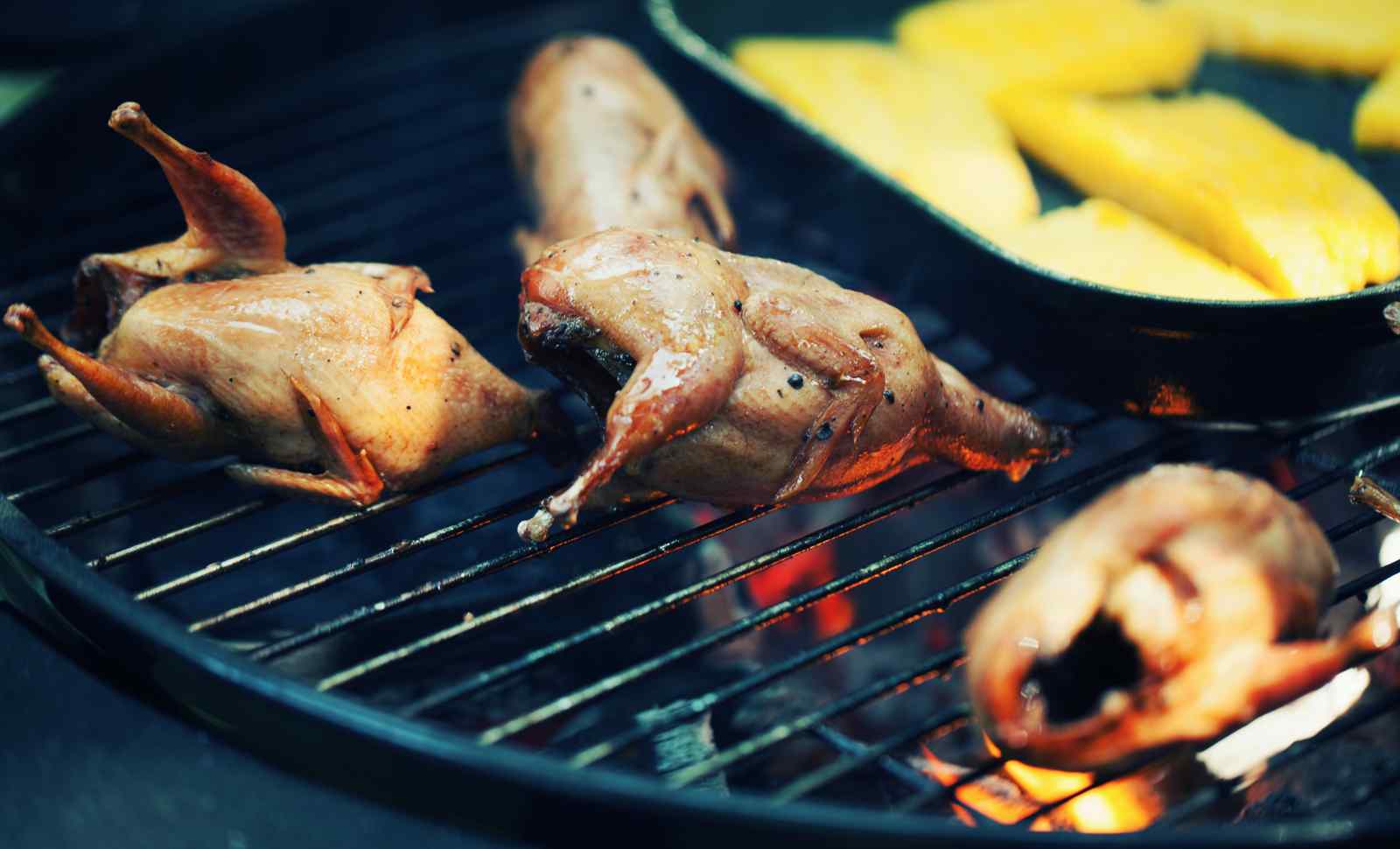 Demand for animal meat remains high, according to CoBank’s lead economist, Brian Earnest. He predicts consumers will buy more poultry from now at least until the end of the year. The major factor in animal protein choices for consumers will be inflation and wages, that is not rising fast enough to keep increased costs of living. Earnest cites a report from USDA in March that shows a 15% across-the-board increase in retail meat prices, which equates to about $1 more per pound for beef and about 30 cents more per pound for chicken. However, consumers are not seeing a cost increase that factors in the higher input costs for producers, such as labor, fuel, and feed prices. Earnest thinks that grocers are not funneling those costs onto consumers so as not to lose cost share in the food market.

In a quote from a DTN article, “The typical response of poultry producers has been that if times are good, they expand. But they are conscious of the higher costs for inputs,” said Earnest. He added he’s been told poultry companies don’t have the labor they need for plants.